in the Charakusa Valley, by a new route. The 2650-meter high line is on the southwest face, independent from 4400m (BC) to where it joins the Japanese Route at 6300m. I graded it 5.10, A2, 80-degree ice, M6+ and climbed it alone in 41 hours roundtrip from BC making the second ascent of the peak. I won Climbing Magazine’s Golden Piton Award and the Piolet d’Or’s Prix du Public for this ascent. See Alpinist, #10, page 50, for a full article.

Canadian Rockies. The Anderson-House route is the fourth route on the iconic north face of Mount Alberta and the first time the face has been climbed in full winter conditions despite being outside of calendar winter (March 26-28, 2008). A great route with a great friend. Read the Alpinist article. 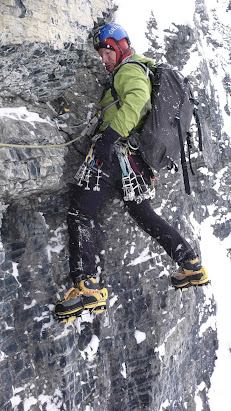 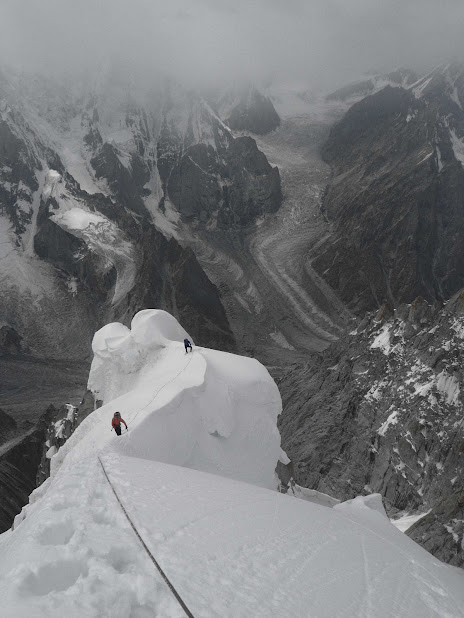 The first ascent of this beautiful peak by a nice technical route of modest difficulty. Climbed with Marko Prezelj and Vince Anderson. Read the article at climbing.com.

Ice, Anarchy & the Pursuit of Madness
Part II
Part I

Canadian Rockies.  In May of 2007 I finally succeeded in climbing a new route on the Emperor Face of Mount Robson.  The House-Haley was completed in 35 hours camp-to-camp and is graded WI 5, m7, 5,800’.

Read about the climb at climbing.com. 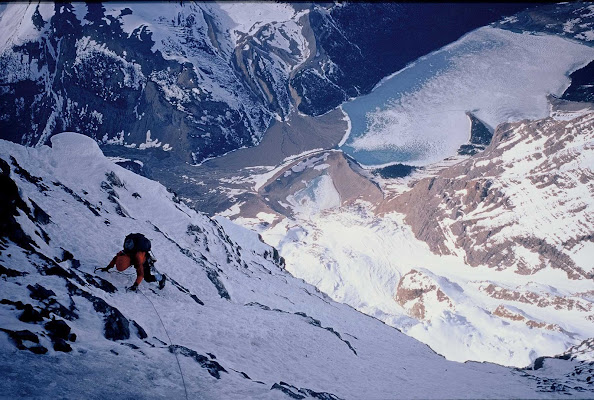 In August 2006 Vince Anderson and I traveled up the Hispar Glacier to attempt the virgin east summit of this stunning peak.  We were stopped by snow, a dangerous ridge, and our own lack of proper acclimatization not far below the summit. 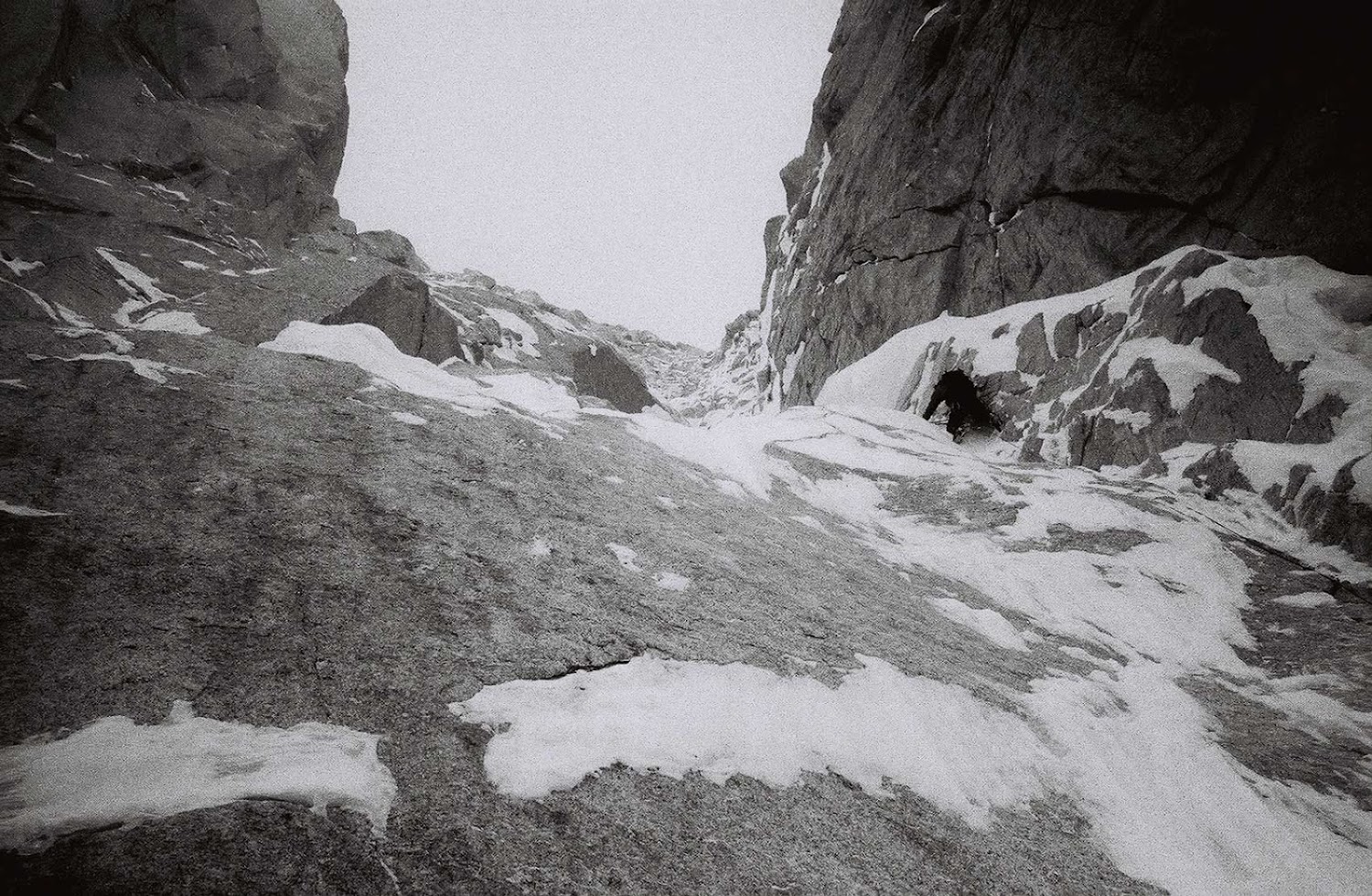 On September 1st–8th 2005 Vince Anderson and I climbed a new route up the Central Pillar of the Rupal Face of Nanga Parbat. I had attempted the line in 2004 with Bruce Miller but turned back due to illness at 7500m. The Anderson/House line is graded M5 X, 5.9, WI4 and the face is 4100m tall. Descent was made via the Messner Route. If you’d like to read the full story, pick up a copy of Alpinist, #16, or get my book, Beyond the Mountain. 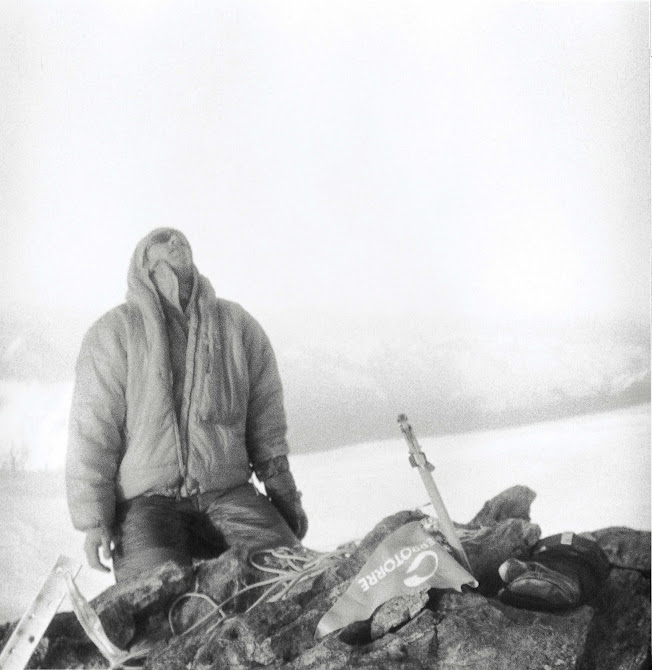 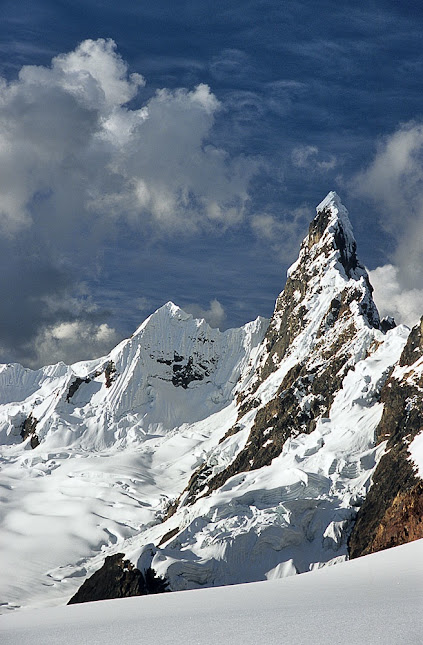 In June, 2005 I visited the Andes with Marko Prezelj. After climbing three rock routes on “The Sphinx” we climbed a new route on the west face of Cayesh. The 16-pitch line went free (on-sight) at 5.10, M7+, with mixed climbing predominant throughout. I produced a short film about this climb that toured with the Banff Mountain Film Festival in 2005. 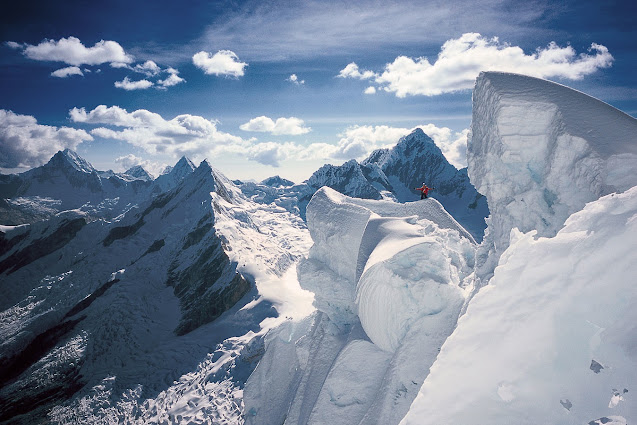 After rockfall chased Marko and I away from Huascaran Norte base camp, we climbed the Italian Route on Taulliraju. We climbed the route free (first free ascent) in a three-day roundtrip.

Are we just the sum of our accomplishments?