Scott Johnston is a lifelong athlete, climber, and coach. Starting out as a very successful swimmer, earning himself a scholarship to university, he soon found climbing to be more interesting.

Growing up in Boulder during the 1970's he partnered with such pioneering climbers such as Charlie Fowler, Pete Athens, and Peter Metcalf during a time when chocks were cutting-edge protection and lug soled Krohnhoffer climbing shoes were state of the art. Scott went on to make many significant ascents in Canada (a very early ascent of the Emperor Ridge),  Alaska (Second ascent of the Messner Couloir, solo), and Nepal (Third ascent of Ama Dablam). In Boulder's tight-knit athletic community, Scott gained notice for his cardiovascular endurance. He was tested and found have an incredibly high VO2max and was quickly recruited into nordic ski racing. After just a few years Scott was skiing at the World Cup level, traveling the world racing on his skis. A mechanical engineer by training, Scott worked first in the aerospace industry before starting his own business designing research grade astronomical instrumentation.

Today Scott continues to climb and establish new routes around his home in Mazama, Washington when he is not actively coaching three of North America's top nordic ski athletes. 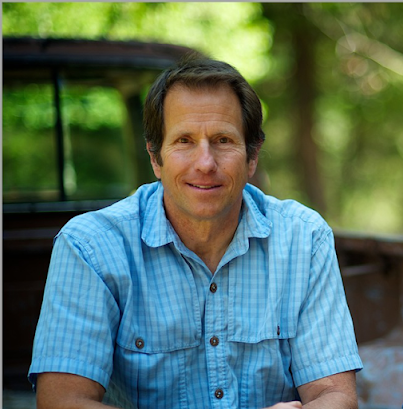